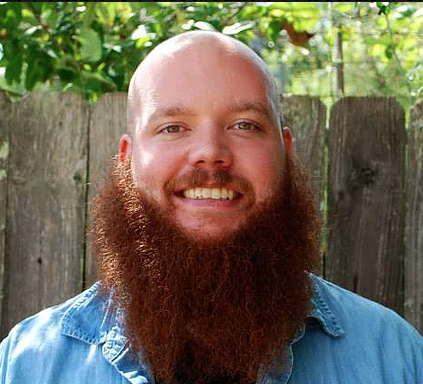 Native to Atlanta, I’m the son of Grant and Dani Cole, hardworking pastors in Cobb County. My father is publishing his first book, and my mother is an administrator at a private school in Austell.

Music began at age 12 for me. Soon after my 12th birthday, I began taking private guitar lessons. Only in hindsight did I realize how paramount these lessons would be! I later decided to pursue music as my day-to-day, and I had the “road-map” and self sufficiency to take my playing wherever I wanted to go. In these same formative years, I was fortunate to study upright bass at Woodstock Middle and High School. Soon after, I began developing my guitar playing further in my own band, Ten Ohm Smoke. For those 6 years, I also traveled with singer/songwriter, Scott England, on most weekends. Scott has been one of my greatest mentors and best friends. I love to see God use him to touch people’s lives through song. My understanding of my role as a musician began to widen. I became passionate about supporting a band or an artist. This was a milestone for me at such a young age. I felt that this was a point where I stepped towards my full potential! After graduating from the Atlanta Institute of Music in 2008, I served as music director, arranger, bassist, and guitarist at several churches and in many bands and productions. All through my early 20’s, one of my favorite experiences was playing in a rock band called High Flight Society. They had a long and colorful career, and I was asked to collaborate their final two years as a band. I felt like I was working for some of my childhood heroes! There were countless valuable lessons I learned over this time in my life.

In 2014, I married my best friend and fellow musician, EB. We lead worship at our churches, Riverstone and Browns Bridge Church. During the week, we teach, write, perform, and record original music of our own. We also support our great friend, Daniel Bashta. Daniel is an artist that unites worship, evangelism, adoption, and social justice. EB and I are immeasurably thankful for our friendships and community we have through this gift of music.

I have taught and trained musicians since 2008. My passion is people. I want to coach my students to expressively worship: in church service, in the community, in attitude, in work, and in relationships.

Our next class will begin soon. Enter your name and email and we will let you know when registration opens.